I thought I’d start the reboot of my blogging (last blog post October 2013 - now archived!) with a review of the Casper Glow Lights that we recently purchased. Yes, Casper the mattress company are branching out beyond selling mattresses into sleep related products and this is their first none bed related product available worldwide.

We’ve been hunting for bedside lights for a while now so the release of these came at exactly the right time. We couldn’t decide between ourselves on a design that we wanted but the minimal, modern design of the Casper Glow immediately grabbed us. These things look fantastic I think, they’re not exactly ‘cheap’ but the TLDR of this is that they are worth it! 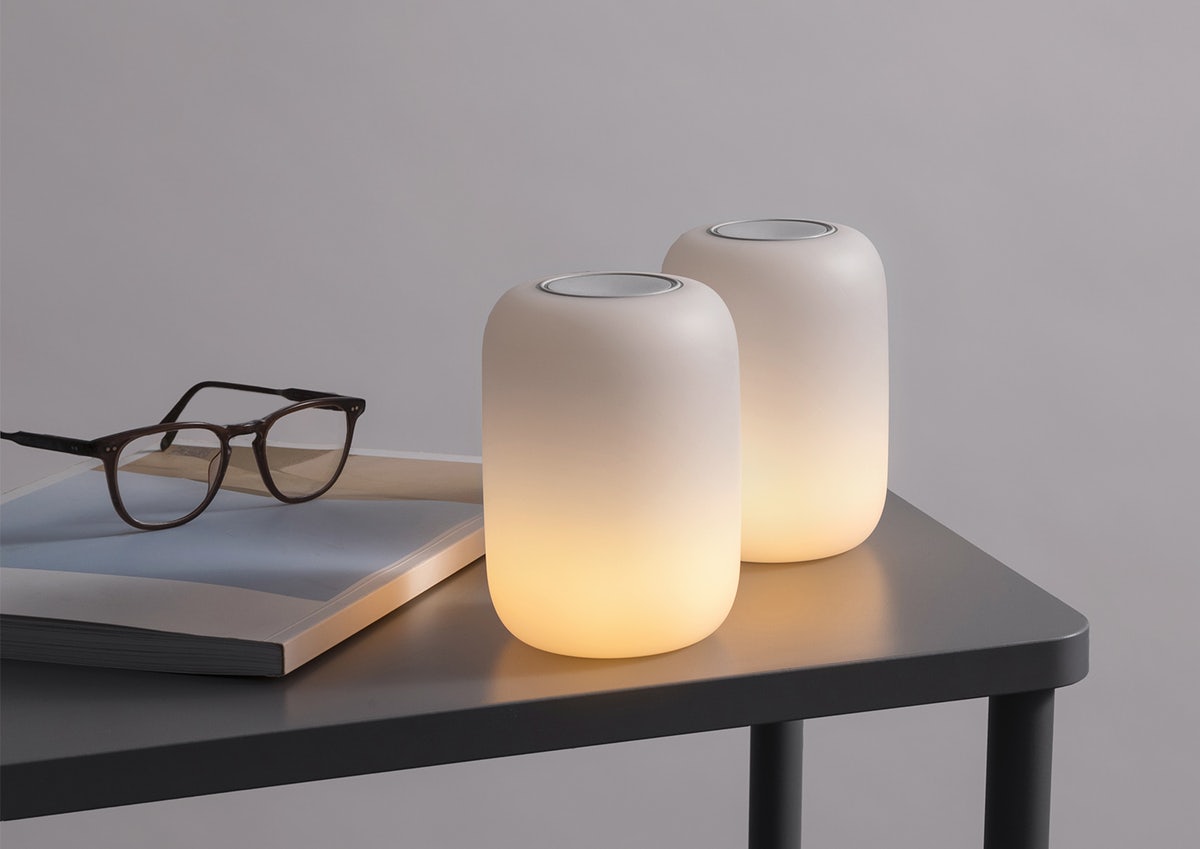 Let me explain how they work..

There’s no up or down and there are no wires apart from the charging platform that they sit on. Flipping the device over turns the light on. Twisting the light dims it, and back the other way increases the brightness level. Once the light is on it then it starts dimming based on the configuration (more on that later). Should you wish to use the light for longer, then the top (or bottom) of the light can be pressed to ‘pause’ the dimming process and pressed again to unpause to gently prepare you to sleep.

Should you need some light at night then picking up the light and giving it a little wiggle turns the light on with a low level of light that won’t suddenly blind you.

The app is available on iOS and Android and lets you configure the lights once they’ve been paired with whatever device you are using. It’s pretty simple, it lets you give each light a name when your pair it, toggle the light on/off by tapping the image of the light. You can edit the wake up time, group lights together and make changes to how long the dimming time is and the overall brightness. The app is also aware whether the light is on/off - more on that soon. 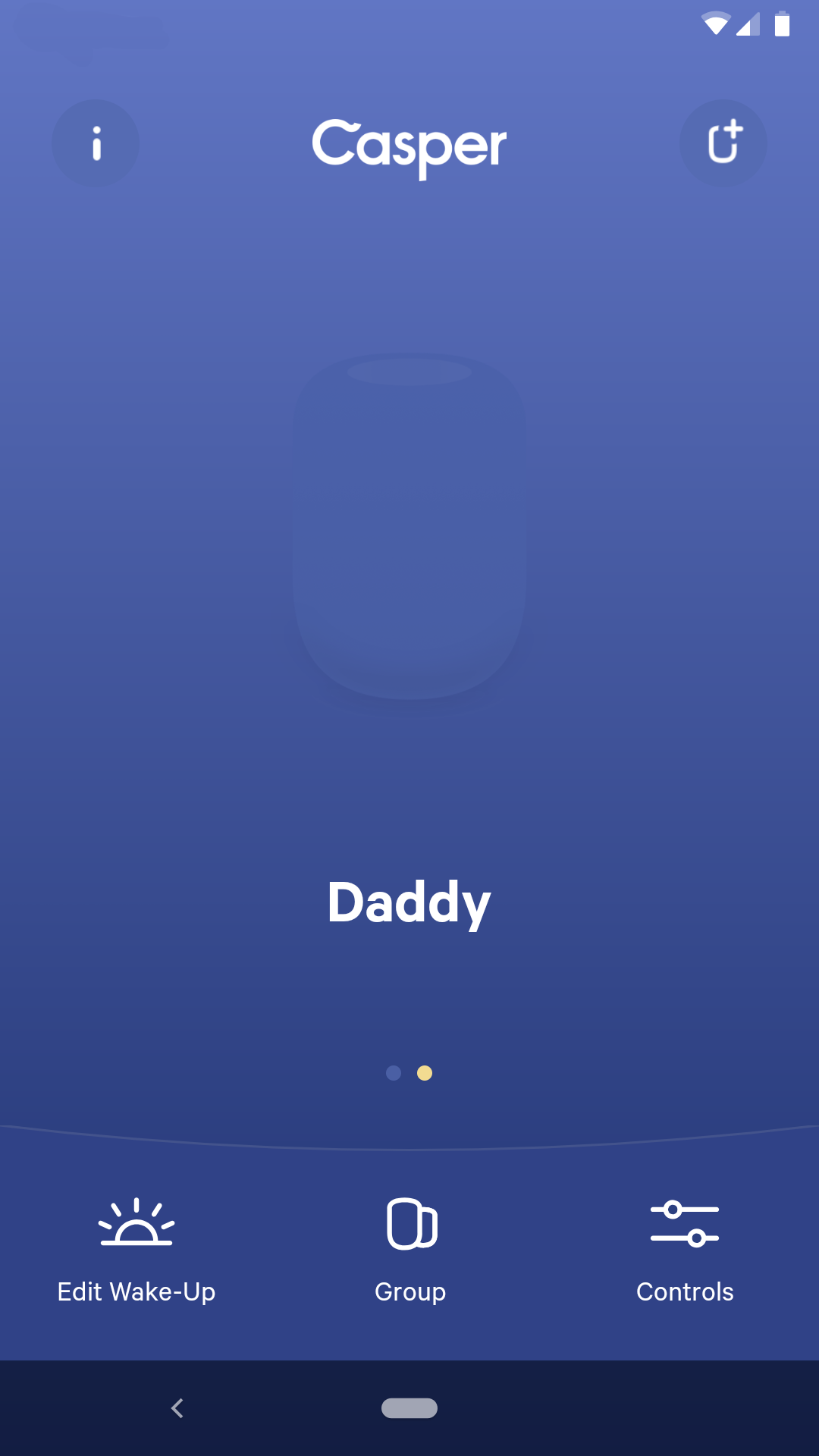 So all of this sounds nice but there must be more and there is. Waking up to a beeping alarm, radio etc isn’t ideal - you get jolted out of sleep and studies have shown it’s not a great way to start your day. The Casper Glow app lets you configure a wake up time - before which the brightness of the light will begin to build slowly so at the configured time the light is bright and in theory, has gently woken you up. Does it work? Yes! A week after having the lights at home we turned off our normal radio alarm clock in preference to the Glows.

We initially bought a 2 pack but we’ll probably end up needing a few more. We’ve found that they’re super handy at bedtime for our kids. We can grab one of the lights from our room, flip it over and leave it in their room slowly dimming so they’ve got time to wind down, read a book or something else - not forgetting to grab them back for our own use! The best part is that we can see the light status when we’re downstairs - I’m not entirely sure of the range but it certainly works through our whole house. So if they mess with the light, pause it etc etc then we can see that and simply turn the light off or pay them a visit.

They’re not without their flaws though…

There are definitely a few areas of improvement for Casper to make. In no particular order:

Would I recommend these? Absolutely. Philips make a similar wake up light product that’s priced similarly, cheaper options are available but at least the Glow is in the right ball park. If they iron out my littles niggles then they’ll be perfect!

Web developer by day. Father, techie, sailor the rest of the time.John Beynon on Twitter